The Planning Search Facility will not be available Sunday 29 January between 20:30 and 23:45 due to essential maintenance. There may also be interruptions to this service on Monday 30 January.

The right to know

You have the right to ask for information held by public bodies.

This the right to know. It is part of:

The FOI and the EIR allow you access recorded information on public issues. You can access such as emails, meeting minutes, research or reports held by public authorities in England, Northern Ireland and Wales.

The Information Commissioner’s Office (ICO) enforces and promotes the FOI and the EIR. The ICO has responsibility for making sure public bodies:

The Data Protection Act (DPA) is a separate act from the FOI and EIR acts.

The DPA gives you the right of access to personal data and protects it from others.

As a general rule, public bodies cannot release information about you to others under the FOI and EIA that you can access under the DPA.

A public body can disclose some personal information to third parties if they deem it does not breach the data protection principles set out in the DPA.

Exemptions and the public interest test

There are some types of data that public bodies do not need disclose. These are exemptions.

We must apply the public interest test if information falls under a qualified exemption. 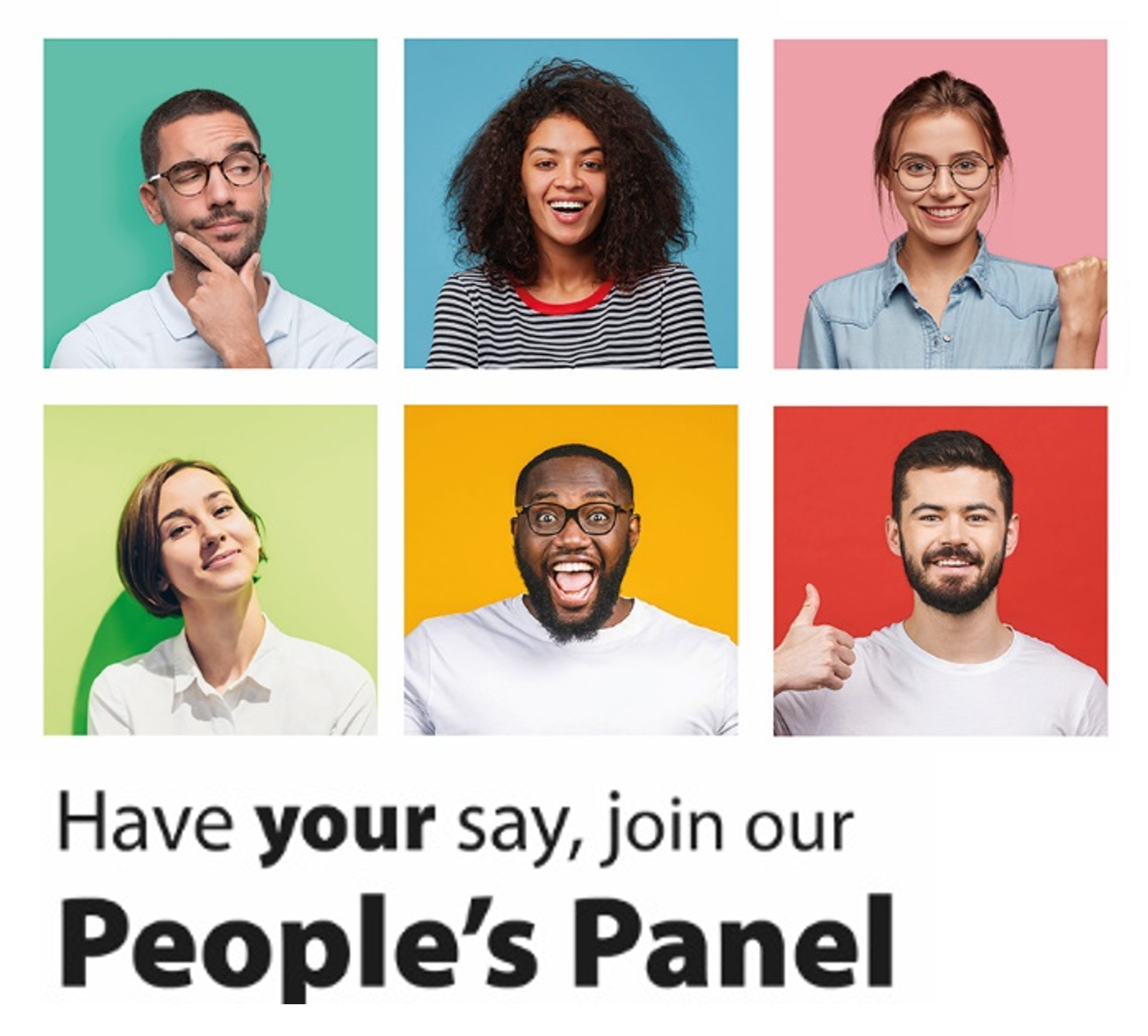 Have your say join our People's panel