The Planning Search Facility will not be available Sunday 29 January between 20:30 and 23:45 due to essential maintenance. There may also be interruptions to this service on Monday 30 January.

The current Chairman and Vice-chairman

Chairman of the Council

The Chairman of Braintree District Council for 2022-2023 is Councillor Andrew Hensman.

Andrew has been a District Councillor in the Braintree Central and Beckers Green ward since 2015. He is very active in his ward, representing his residents within the Council, working for their best interests and ensuring the ward has the best services possible.

Andrew works closely with Essex County Council commissioners and national organisations to raise awareness of invisible disabilities. As Chairman of The Archer Community Trust and, heading its Braintree Fund campaign, Andrew is responsible for fundraising and installing eight community publicly accessible defibrillators throughout Braintree and Bocking. He also works across the District, taking a pop-up cinema to venues in Braintree, Witham and Coggeshall, which provides an accessible experience to those with different abilities and health conditions. 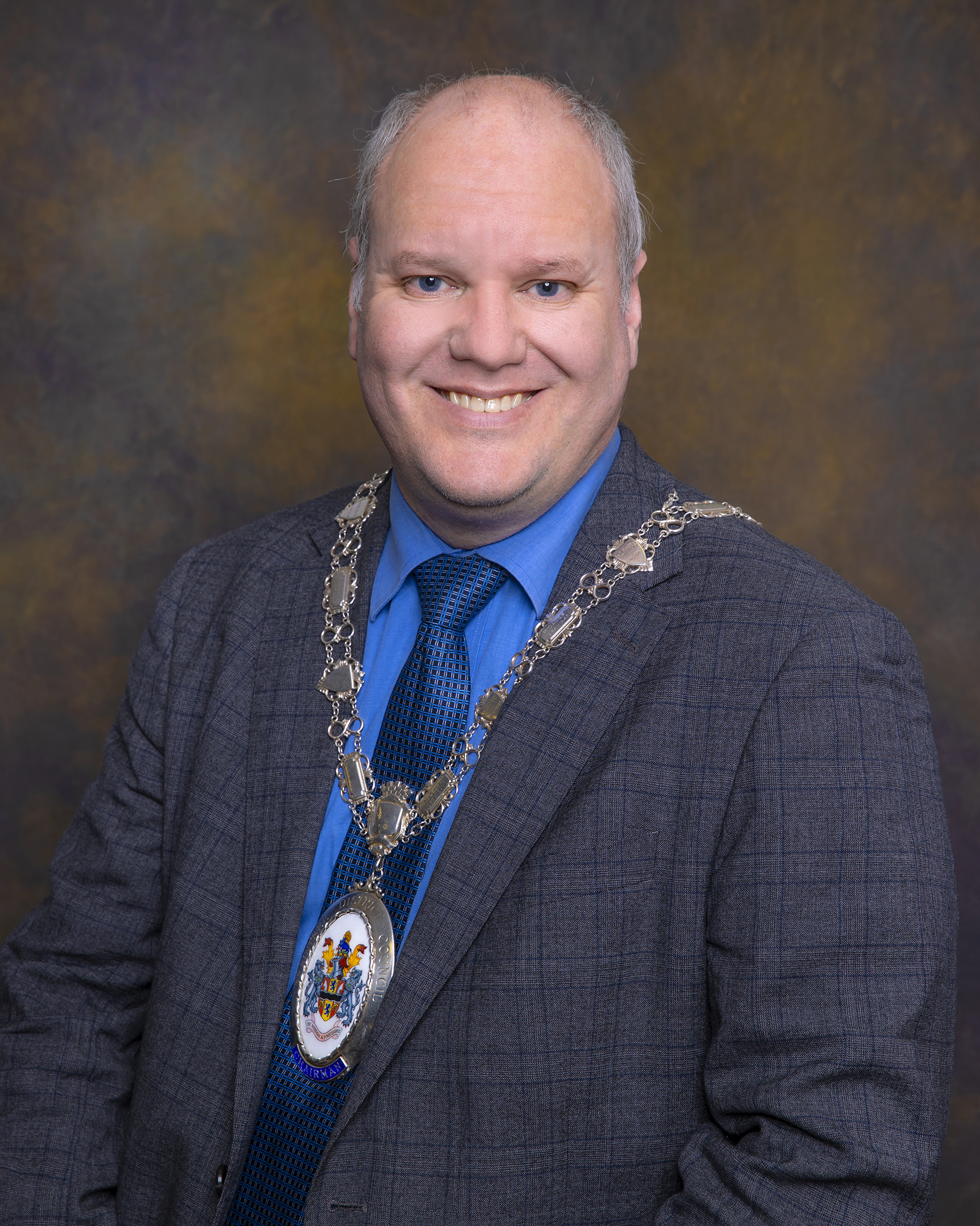