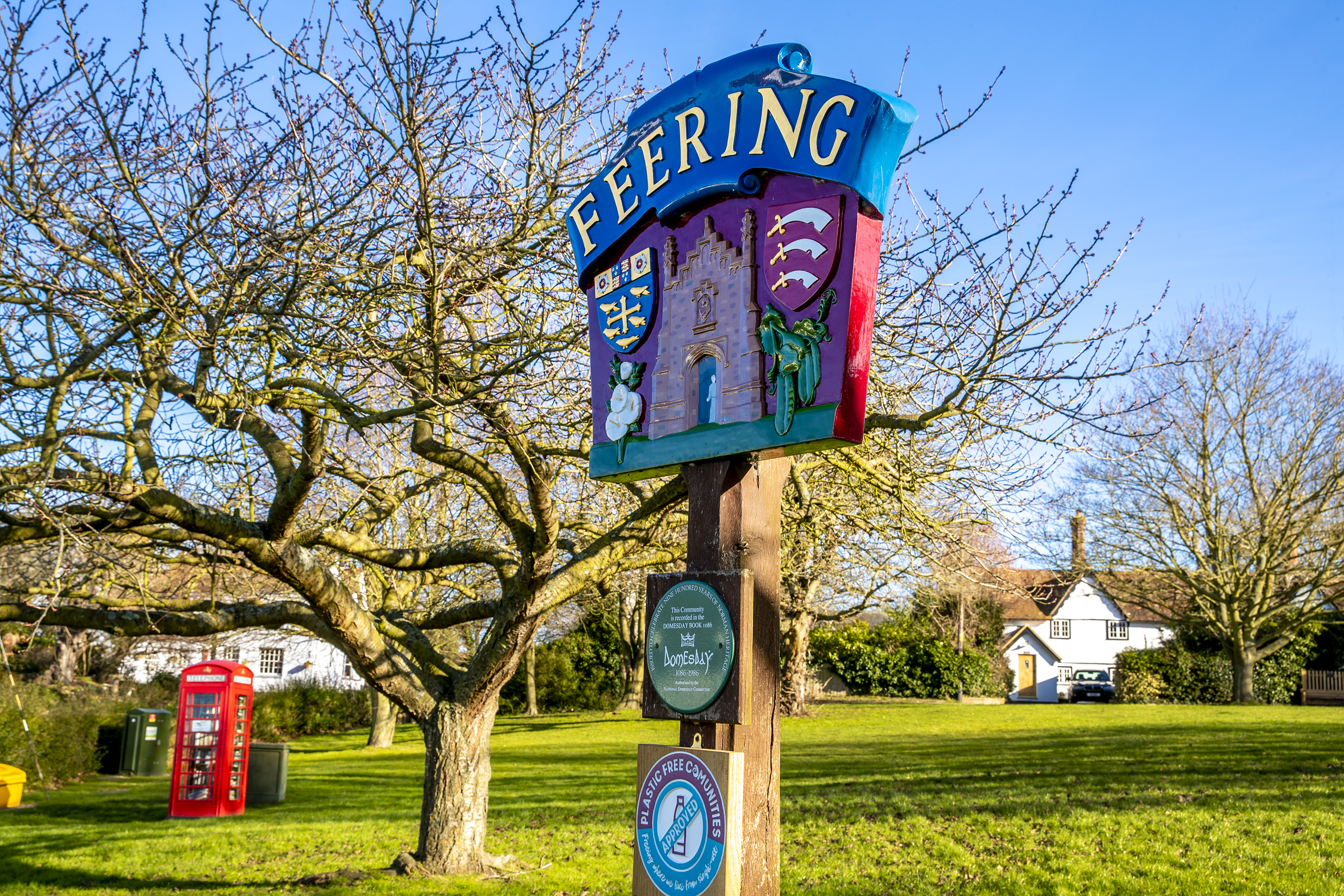 Residents in Feering have chosen to support the use of the local neighbourhood plan in determining future planning applications in the area.

Electors took to the polls on Thursday 27 October and were asked, as part of the local referendum, if they wanted Braintree District Council to use the Neighbourhood Plan to help decide planning applications in the neighbourhood area.

In order to be adopted, it will now go to Braintree District Council’s Full Council meeting on 12 December 2022 for final approval. Once adopted, the plan becomes part of the Development Plan for the Braintree District and used in the determination of planning applications in Feering.

The plan, created by Feering Parish Council, sets out how the local community want to shape the development and growth of their area and what it should look like. This includes focuses on safeguarding historic buildings and green spaces, protecting and improving community facilities and what local infrastructure should be provided.

Feering Parish Council started its neighbourhood plan process in 2014. The plan has been subject to public consultation earlier this year and has been reviewed by an independent examiner who suggested a small number of minor modifications.

Braintree District Council considered the independent examiner’s recommendations and modifications and agreed that the revised plan can now proceed to referendum, which was held on Thursday 27 October 2022.

Councillor Gabrielle Spray, Cabinet Member for Planning and Infrastructure at Braintree District Council, said: “This is the culmination of over eight years work, and I would like to thank and congratulate the parish council and the community on producing an excellent plan. Neighbourhood plans are great at enabling the local community to make its voices heard on future development and shape the growth of their local area. This plan, if approved at Full Council, recognises the need for more good quality, environmentally sustainable homes, but also the importance of balancing this with the protection of landscape and green spaces, ensuring local infrastructure is provided and the provision for more community facilities alongside developments.”

Paul Lees, Chairman of Feering Parish Council, said: "The plan has been a real team effort so we are extremely pleased that the community has got behind it. Thank you to everyone who has participated over the last eight years, particularly former chairman of the Parish Council Michelle Lakin for taking the idea forward and Cllr Lee Blackburn for her dedication and commitment as chairman of the Committee from the beginning. Thanks also to members of the community for their input and support of the plan. We look forward to the Plan being adopted by Braintree District Council at their meeting on 12 December."

There are currently six neighbourhood plans that have been adopted in the district, including in Coggeshall, Cressing, Hatfield Peverel and Kelvedon. Seven more plans are currently in progress.

More information about neighbourhood plans can be found on the council’s website.