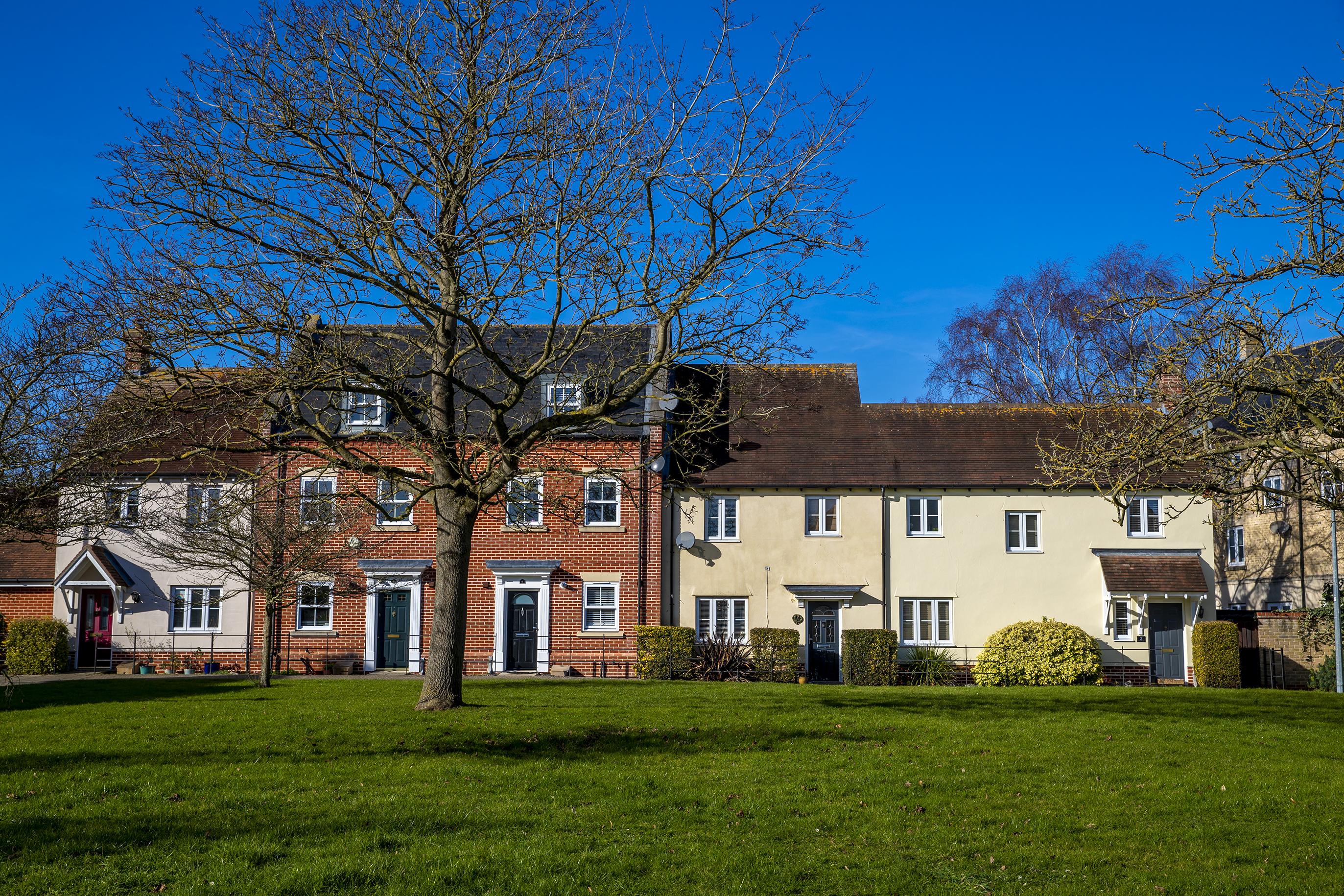 A Planning Inspector has ruled that a blueprint for development in the Braintree district until 2033 can be found legally sound.

A Planning Inspector has ruled that a blueprint for development in the Braintree district until 2033 can be found legally sound, and will now be presented to the Local Plan Sub-Committee on Tuesday, 5 July 2022 prior to Full Council.

The Planning Inspectors Mr Jameson Bridgewater and Ms Anne Jordan have now examined Section Two of Braintree’s Local Plan which includes policies and site allocations that can be used for considering planning applications in the district. As well as identifying sites for housing, the policies seek to ensure there is land for economic growth, supporting infrastructure and protecting land for open spaces and community facilities.

If approved at the Local Plan Sub-Committee, the Plan will be recommended to Full Council on Monday, 25 July 2022 for final adoption.

The Inspectors final report comes after the formal examination held in July 2021 and public consultation on the proposed modifications which ended in January 2022.

After scrutinising the plan, supporting evidence, hearing from stakeholders and taking into account resident’s comments via the public consultation, the Inspectors final report concludes that the document can be adopted – subject to including modifications – and be found legally compliant and sound, subject to councillors approval. The final list of main modifications accompanies the Inspector’s report, but remains largely unchanged from those which were consulted upon.

Cllr Gabrielle Spray, Cabinet Member for Planning and Infrastructure, said: “I’m pleased we have now received the Inspectors feedback and we can move ahead with the formal adoption of our local plan. If approved, it will put us in the best possible positon to fight against speculative, unsustainable and poorly designed housing developments and give greater certainty to our local communities as to where new developments will be built and the infrastructure and facilities that will accompany them.”

The Planning Inspectors final report is available to read online.