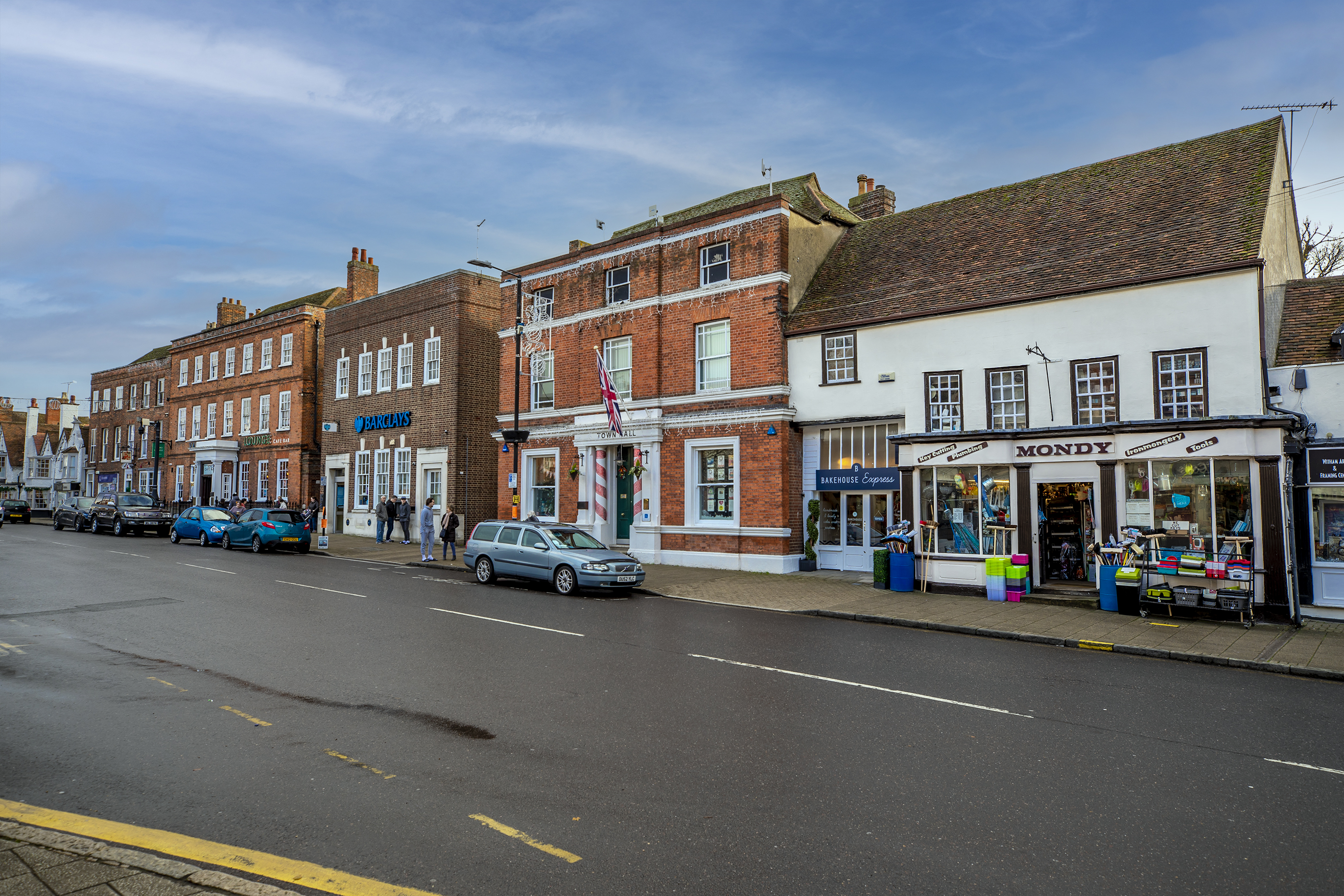 “I’m very pleased with the outcome and commitment shown towards the realisation of these proposals. With this investment, we are supporting all of Witham’s communities."

Proposals to create a multi-use community centre for the residents of Witham were discussed at a meeting of the Cabinet last night (Monday, 16 May).

Plans for the building include a mixed-use hall, kitchen and bar area and changing rooms to serve sports players using adjacent football pitches.

The communities in and around Witham will be able to use the hall to play sports, attend meetings or go to social clubs.

The two storey centre when built will be located behind the Aldi supermarket on Hatfield Road.

Several developers have pledged money to invest into the community facility, however, additional funds will be needed to cover the full cost of the project.

The total investment is estimated at £4 million.

Cllr Frankie Ricci, Cabinet Member for Communities at Braintree District Council, said: “I’m very pleased with the outcome and commitment shown towards the realisation of these proposals. With this investment, we are supporting all of Witham’s communities. Community centres serve an important purpose in bringing people of all ages within our communities together.  It’s a place where people can socialise, play sports as well as participate in various classes. The activities embedded within our communities can combat loneliness and lead to general improvements in the health and wellbeing of both adults and children.”

Now that the proposals are approved at Cabinet, the budget position will be discussed at a meeting of the Full Council on 20 June, after which planning permission will be sought for the centre in the Autumn of this year.