Between Saturday 23 October and Monday 25 October there will be interruptions to the planning application search facility. This is due to essential maintenance. 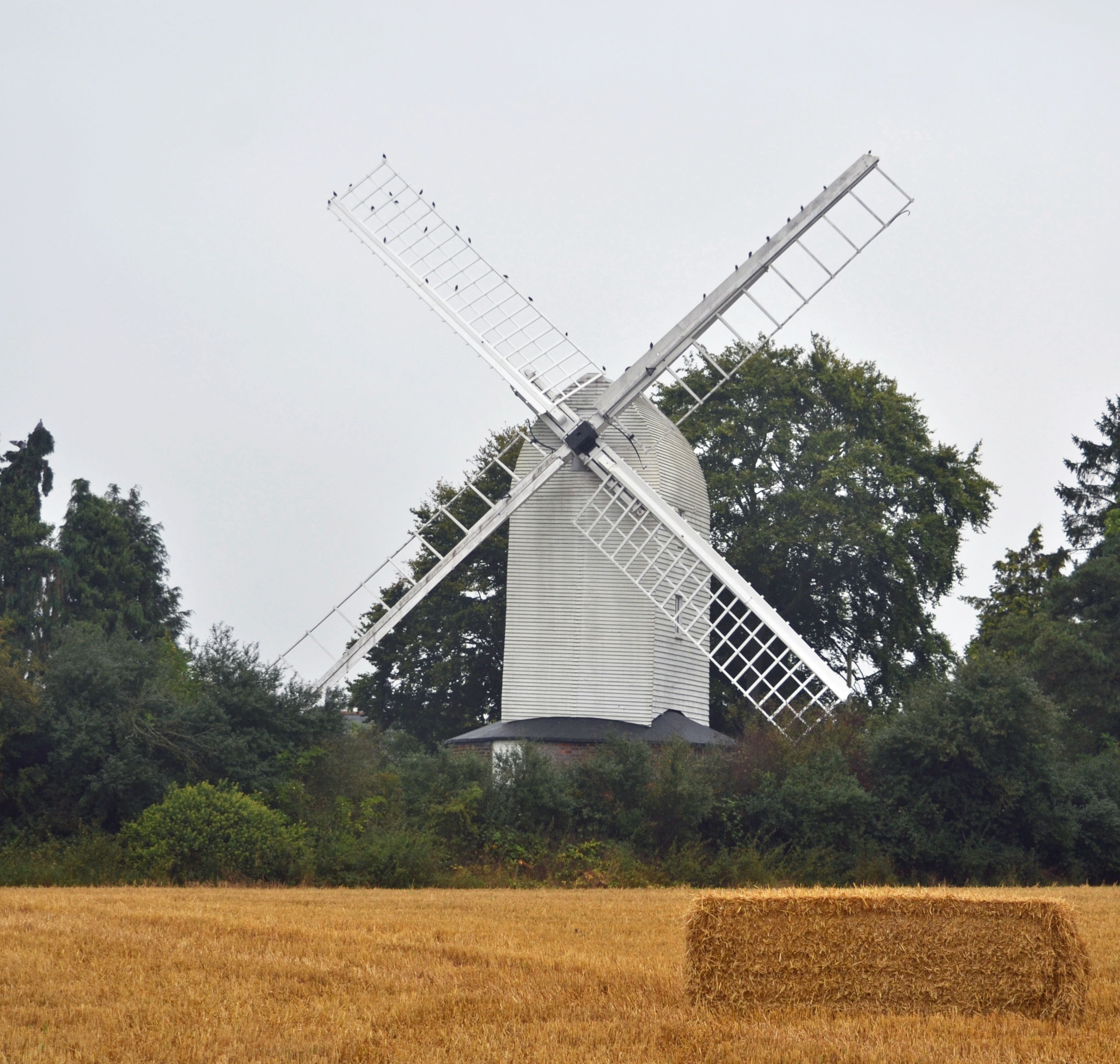 Bocking Windmill will celebrate its 300th Birthday this year, with an open event on Sunday 10th October between 11am – 4pm, it’s first since summer 2019.

Bocking Windmill will celebrate its 300th Birthday this year, with an open event on Sunday 10th October between 11am – 4pm, it’s first since summer 2019.

In time for the event, the windmill has also had its sails reinstated after undergoing repair work following damage caused by Storm Ciara in February 2020. Works were completed by Suffolk Millwright, Tim Whiting at his workshop in Saxmundham.

Bocking Windmill was built in 1721 by Joseph Nash of Wethesfield who bought the site from Robert Straight.

Between 1774 and 1829, it was owned and worked on by members of the Brown family, until the death of John Brown when it was passed over to John English Tabor due to a large debt the family owed him. The windmill was dismantled and moved to stand opposite The Bull public house and was substantially modernised with tall brick pillars.

The last miller to work at Bocking Windmill, Henry Hawkins, went to work at Crittalls but still worked occasionally at the Mill until 1929 when it was handed over to Braintree District Council and was the first Essex mill to be taken into public ownership.

In 1989, Friends of Bocking Windmill and Braintree District Council collaborated on restoration projects and the mill has undergone restoration and repairs regularly over the years to allow future generations to enjoy the history of the mill.

Cllr Frankie Ricci, Cabinet Member for Communities said: “It’s great to see the sails repaired and back on the windmill after over a year – just in time to celebrate Bocking Windmill’s 300th birthday. The windmill is a beautiful and well-loved part of the landscape in the district with a lot of local history linked to it, so it is great to be able to celebrate 300 years of this fantastic piece of Braintree heritage.”

Entry to the open day is free but donations are welcomed to the Friends of Bocking Windmill charity. The event is being funded by the Councillor Community grant fund and will offer an opportunity for visitors to see the windmill up close and tour the inside as well as learning about the history of the windmill.