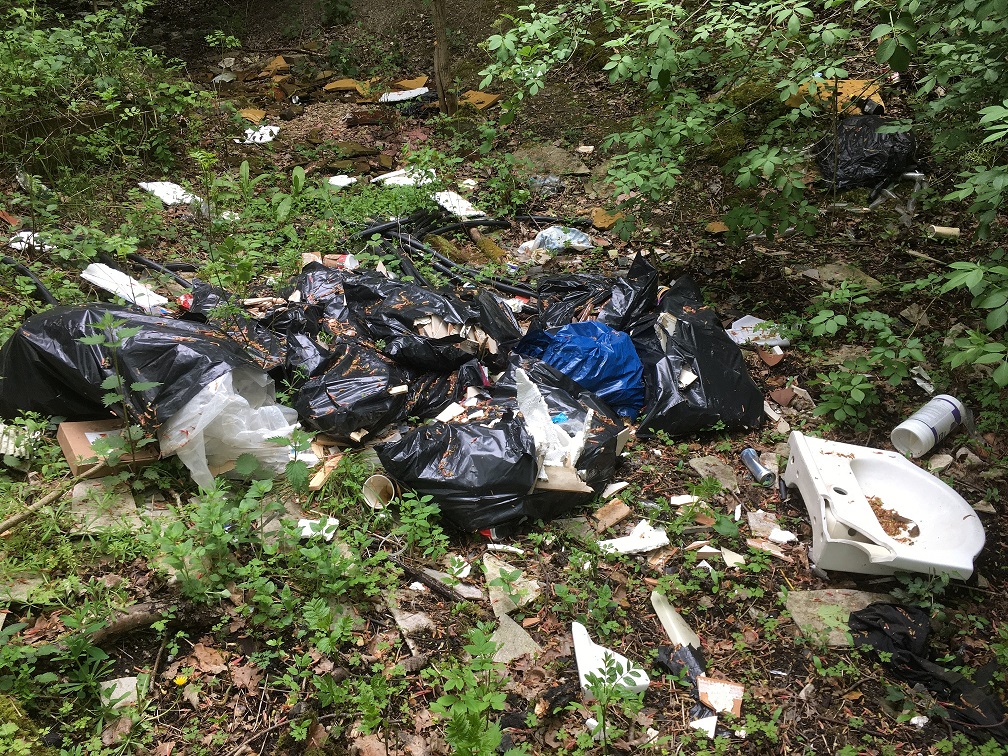 Braintree District Council, together with over 150 local authorities and 10 professional bodies, is calling on the Sentencing Council to consider tougher fines and sentences for fly tipping offenders.

As part of a proposed review of the Environmental Offences Definitive Guidelines (2014), the Council, working in partnership with a range of local authorities and professional bodies covering Bedfordshire, Buckinghamshire, Cambridgeshire, Devon, Essex, Hampshire, Hertfordshire, Kent, Lancashire, Lincolnshire, Merseyside, Norfolk, Oxfordshire, Somerset, Staffordshire, Suffolk, Surrey and Warwickshire, is calling for tougher action against those who commit this awful crime.

Currently, sentences handed down do not always match the severity of the offence committed or fairly reflect the costs incurred by the public purse. This means that punishment for the offence of fly tipping does not act as a suitable deterrent.

The numerous supporting councils and professional bodies from across the UK are asking the Sentencing Council to consider changes that would mean:

Cllr Wendy Schmitt, Cabinet Member for Environment for Braintree District Council, said: “We don’t take kindly to fly-tipping in our district, or anywhere else for that matter.  We fully support the request for a more consistent approach to be adopted by the Courts on the penalties and fines imposed to deter fly-tipping across local authority boundaries. Our own Enforcement Team investigates and pursues incidents whenever they can and share information to help catch the culprits.

Without an effective deterrent, the number of fly tips will continue to go up, creating a blight on our countryside, a massive burden on our staff resources and costing the Tax Payer money to remove the waste that has been illegally dumped. We urge the Sentencing Council to respond to the areas we have highlighted for review.”

For more information and to report a fly-tip visit: www.braintree.gov.uk/flytipping